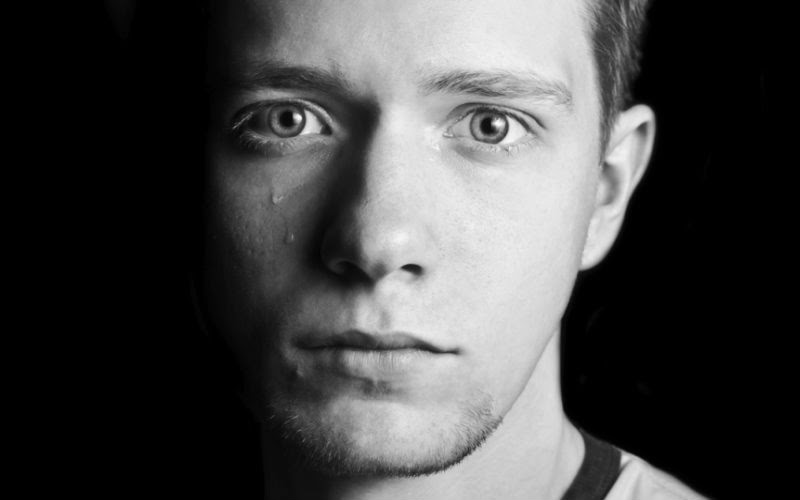 Love has become a constant search.

There comes a time in every man’s life when he has to question what devotion actually is. People are getting married way later than they used to, which means there are more young singles roaming the earth than ever before. Being single myself, I watch countless of guys holding hands or slowly starting to plan their families, and I become bitter – when can it be my turn?
I’m still the guy without a date on Saturday nights. While I’d like to think a night of binge watching Netflix is productive (you can learn a lot from documentaries), I’m afraid it’s become unproductive in regards to my love life. If there’s one thing I’ve noticed about other single gay guys like me, it’s that we are all searching for the same thing in the wrong places. Eventually, we give up on the idea and assume it’s just not written in the stars for us.
Lately I’ve begun to question the idea of love. I meet a guy I click with, we have a great couple of dates, I think things might lead somewhere, and, like clockwork, it never does. I’m left with questions and endless coulda-woulda-shouldas. While I try my best to find the “lesson” I’m supposed to learn, frankly there are none to have. Sometimes uneventful things happen to the nicest of people while great things happen to not-so-nice people. But even now as I’m looking back on all the idiots I’ve dated in past years, I realized I have learned something: Love is recyclable.
I know love exists because I always find another version of it. Every time a fling doesn’t work out, I worry that I’ll never find another one. It always comes as a surprise when I do (sooner than I expect). But it’s a newer, different kind from before. Are single gay guys burying their face in their hands because they’re always looking for one kind of “love”?
I’m not done with love yet, because I know love comes in all sorts of packages and inside each one are the same feelings: value, worthiness, exclusivity. We want to go to bed next to a man who we know loves us more than any other human being in the world, who, no matter what, will always have our back, who, no matter the opinion, will support us in the things we want to do. He’s ours, all ours, and we’re his. We search for this kind of thing all our lives and if we get anything less than expected, we come to the consensus that it was all bullshit anyway. Instead of looking for practical signs a man is giving, I think we ought to be listening to how his love makes us feel. That, in my opinion, is the real compass to finding the fairy tale.
It’s these feelings of love we long to have, not the arm candy. Whenever we’re in our deepest depression, we want someone to lift us up by reminding us how beautiful we are to him, how valuable he thinks we are, how amazing and wonderful he still thinks we are. We want this, but we’re also impatient because we want it now.
If you’ve ever thought you were done with love, don’t be. Instead, be done with searching for love. The search alone is tiring and troublesome after a while because once you start searching you’re eventually going to find any type of love that shoots your direction. Most of it isn’t going to be genuine, but you’ll always find it because you were consciously looking. If you didn’t find something, then the search would have been pointless – and that would depress you even more.
Be careful what you search for because you’re almost always going to find a watered down, artificial version of it. You’re most likely never going to be satisfied with what you get. I say, don’t be done with love. Resonate in it. Sit in it. Drink it. Feel it. Pass it along. You’ll soon discover the kind of love you’ve been searching for comes up in the most unexpected circumstances.
Have you found the right one, or are you still searching?