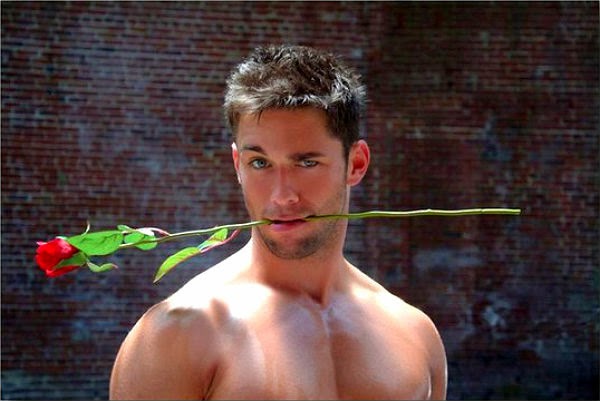 Picture this: You dating a new guy and you think he’s absolutely awesome. The relationship is still pretty new, but the chemistry is there and you see the potential for something long-term to develop. You want to make plans for Valentine’s Day, but you are not exactly sure what to do to express your appreciation for him.
You see, Valentine’s Day can be a turning point in any relationship. Whether we want to admit it or not, we have all been programmed to react to this holiday on an emotional level. So why not use Valentine’s Day to your advantage and tip the relationship scales in your favor. All it takes is a little effort to express your appreciation for your valentine and build a foundation that will take that can possibly take that relationship to the next level.
Of course you can stick to the formula by giving gifts, cards, candy, going out to eat and spending that quality time together, but if you want to solidify your position as “The Main Squeeze”, you are going to have to step your game up and give them something to remember.
Here are my 5 tips on wooing your Valentine that will help you take your relationship to the next level.

1. Prepare To Woo Him

This is pretty much a given. Valentine’s day is a giving holiday and there’s no better time to really pull out all of the stops for your special someone. If you haven’t already done so, really put some effort into understanding the what’s and why’s of your valentine likes. This will help you brainstorm some date ideas and gifts that will tug at his heart strings and help you two connect on an emotional level.

Once you have an idea of what you are going to do, start making your purchases, set up and confirm reservations and blocking time out on your schedule. Get an itinerary together and let your valentine know that you have something special planned. I know it’s seems technical, but you really want to eliminate any all possibilities of conflicts to ensure your plans go off without a hitch. This will also give your date a heads up to get his game together if needed.

There’s this idea that Valentine’s activities start after the work day ends… WRONG! If you want to leave a lasting impression, you want to pack this day full of thoughtful and fun activities. This can be an easy thing. The key here is to always leave him with something to look forward to.
Here’s a quick guide to help you get started:

Irresistibility is a science. I am going to let you in on a secret: It’s about engagement and the best way to accomplish this is by appealing to your dates 5 senses to create positive emotional triggers. Sight, sound, touch, smell and taste… Take all of these factors into consideration when it comes to your appearance, your venues, your food and your gifts.
Note: Take advantage of PDA as it will lend itself to the intimacy of it all.

When the festivities are winding down, make sure you go out on a high note. Make sure you let your valentine know that you appreciate his company and look forward to more romantic times with him and seal it with passionate kiss. If you feel like giving up the goodies… I say go for it! Just make sure that you communicate the idea that you look forward to keeping him around for a long time.
There you have it. My top tips to boosting your irresistibility factor and creating a Valentine’s day to remember. The truth is, you don’t even have to wait to Valentine’s day to put these tips to work for you. If you are looking to get your relationship to the next level, give these tips a shot. They are guaranteed to leave a mark on your love interest’s heart.
Have you found the right one, or are you still searching?
Join a gay dating site where you can meet single guys from any town or city. Rely instead on Gay Dating Solutions to do the work for you!
Don’t get fooled by FREE offers made by other sites. Gay Dating Solutions is offering a free 6 month promotion ABSOLUTELY no strings, request for credit card numbers, etc…it is the only site that is truly free to join!
Sign-up now: www.gaydatingsolutions.com
Like us on Facebook: www.facebook.com/GayDating101
Tweet us: twitter.com/GayDating101