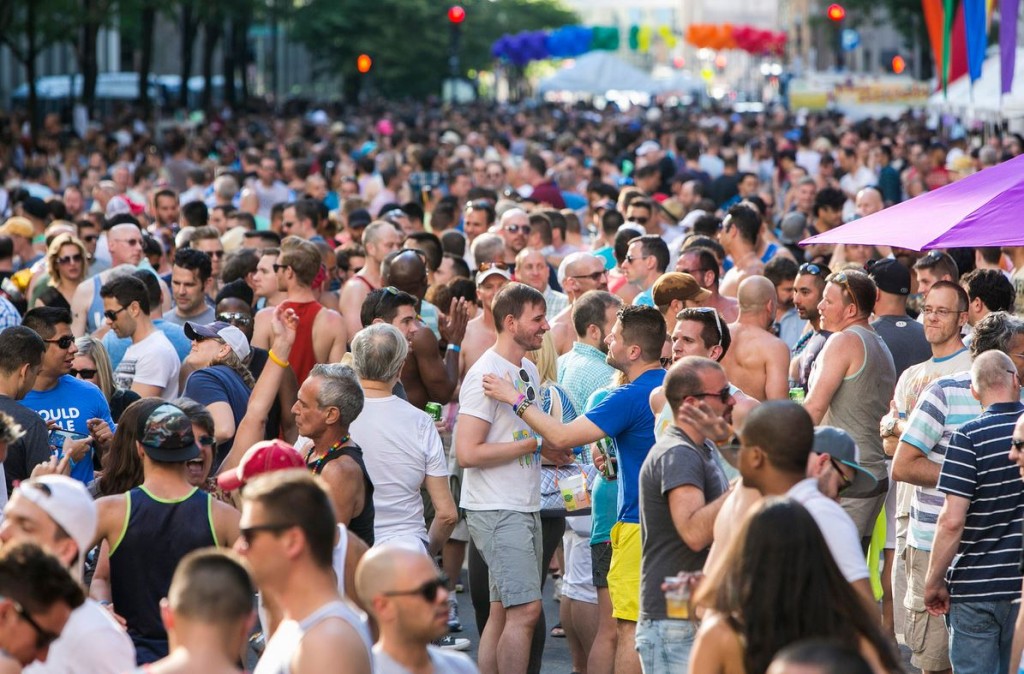 After a more subdued 2020, we’re closing out a revived Pride Month with parties, demonstrations and family celebrations.

One of the cities most recognized for celebrating Pride is New York. For several days during the month, a series of parties and celebrations are organized throughout the city, culminating in the Pride Parade. Here are the details of this year’s event.

The NYC Pride March, the big organized event, will once again be virtual due to the pandemic. The march will air on WABC 7 and on abc7ny.com on Sunday, June 27th, between noon and 3 p.m. After the broadcast, NYC Pride’s Facebook and YouTube will host the virtual experience starting at 3 p.m.

There will be “pop-ups” offline on Sunday, June 27th (as well as Saturday, June 26th), with over 100 businesses from Chelsea down to Soho showing their support of Pride with decorations and offers (map here). And PrideFest will host its free street fair in Greenwich Village starting at 11 a.m. on Sunday.

And the area around Stonewall Inn is sure to be lively throughout, the Gay Liberation Monument is ready for showtime:

The Reclaim Pride Coalition’s Queer Liberation March & Rally — an alternative to the Pride March, without police participants or corporate sponsorship. Last year’s Queer Liberation March, which drew a pandemic-reduced 50,000 people, was tied to the Black Lives Matter movement in the wake of the murder of George Floyd, but this year it will stress more traditional goals.

Will also be starting at Bryant Park at 2:30 p.m. House of Yes will also be hosting a free all-ages dance party that day in Herald Square from noon to 4 p.m., just a block away from the Queer Liberation march route.

In Queens, FAM, a ticketed party in the garden of the Knockdown Center in Maspeth, will feature a group of drag and nightlife collectives (Bubble_T, Bushwig, Gardens, In Living Color, POC Collective, YAS Mama and The Cake Boys), from 2 to 10 p.m.

LGBTQ+ Pride Month is celebrated every year in June. The month of June was chosen for LGBTQ+ Pride Month to commemorate the riots held by members of the LGBTQ+ community against a police raid that took place at the Stonewall Inn in New York City on June 28, 1969.