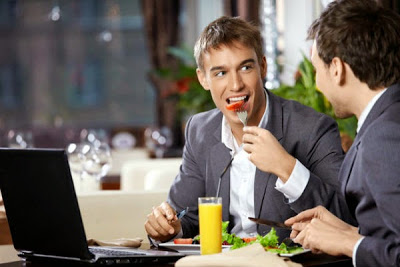 Previous Post: The Smart Guide to Flirting Next Post: Easy Ways to Enhance and Deepen Your Relationship