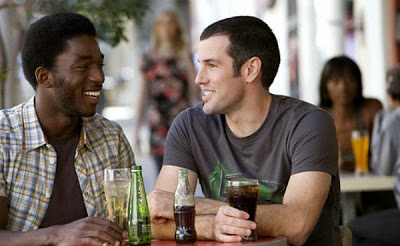 Previous Post: Are You Dating A Potential Cheater? Next Post: Take The Hit: Getting Over Your Fear of Rejection