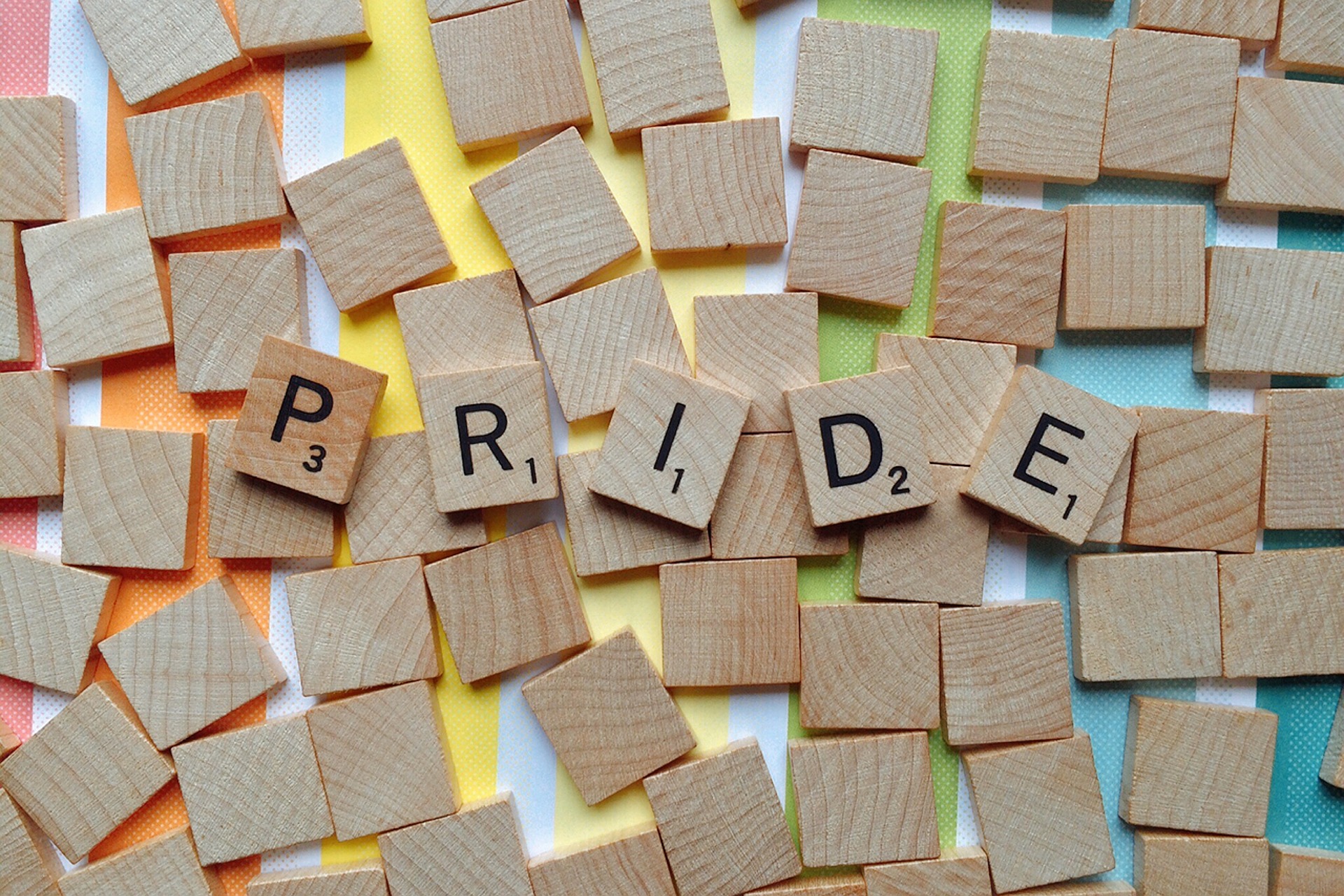 So what if you are locked indoors? You can still soak in the spirit of Pride Month and celebrate it at home.

June marks the 51st celebration of Pride Month, a time when millions of people come together in support of the LGBTQ community by walking in parades and attending festivals.

Pride Month was canceled last year due to a pandemic. This year, many celebrations across the globe will resume as COVID-19 restrictions are lifted and more people receive a coronavirus vaccine.

See how you can get involved, whether it’s from your couch or joining a parade in your city.

While there are many great ways to celebrate Pride Month, many love Pride parades’ sights and sounds. These events give you a real sensory experience of what Pride is all about. It’s also an excellent opportunity to provide children an inside look into the rich spectrum of diversity in the LGBTQ+ community worldwide. Pride parades offer many learning experiences, not to mention they’re just fun! If you can’t make it to a Pride parade this year, many Pride events will also be happening virtually as they did in 2020, so it’s easier than ever to join in the festivities from afar. Surf the web for online events, seminars, concerts, and other activities planned to mark Pride Month.

There are tons of movies, shows and documentaries based on this subject that can help you develop a deeper understanding of the significance of this month and the struggles of the LGBTQ community. So gather your friends and host a virtual Pride-themed movie night with them!

Reach out to your company’s diversity and inclusion groups.

If you’d like to get involved for Pride Month at work, you can contact your company’s diversity and inclusion groups to see how you can help. You could help coordinate a virtual event where you play trivia games and decorate your Zoom background with a Pride flag. If your company doesn’t have any Pride events scheduled, consider organizing one yourself.

A creative way to celebrate Pride Month, especially with children, is to have them make DIY artwork supporting the LGBTQ+ community. A quick search on Pinterest reveals an endless assortment of colorful project ideas, including rainbow headbands, jewelry, banners, dream catchers, posters, and more. You could also host a long-distance art/DIY session for your LGBTQ+ pals on Zoom or FaceTime; use the time to glue sequins to a custom cloth mask, make your own Pride T-shirt, or paint your nails.

Since Pride is all about celebrating the strength, resiliency, and beauty of the LGBTQ+ community, consider giving back to the causes that support that. Activism is the epitome of celebrating the LGBTQ+ community as it not only allows you to get involved with an organization that you care about or are interested in what they’re doing for the community, but it’s also an easy way to support and celebrate all year round. Choose an organization that works with the issues close to your heart. Remember, you can donate money, time, food, and even knowledge. Whether you’re shopping for a good cause or volunteering with LGBTQ+ organizations, there are many ways to support the work of people fighting for the advancement of LGBTQ+ rights.

Pride is much more than a month, it’s how you honor and celebrate your everyday moments, big and small, from transitions to coming out to honoring your chosen family or starting one of your own. It’s a time to capture all the unique and simple life moments that make your one-of-a-kind, out loud, out pride life more colorful, meaningful, and remarkable.

Previous Post: Meet The Inspiring Same-Sex Couple Who Exploited a Legal Loophole to Marry Way Back in 1971 Next Post: Gay Mormon Comes Out to His Dad & It Goes Way Better Than Expected

PRIDE 2021: How to Celebrate Pride Month at Home and In Person – Real Gay dating Log in to Reply

[…] post PRIDE 2021: How to Celebrate Pride Month at Home and In Person appeared first on Gay Men […]