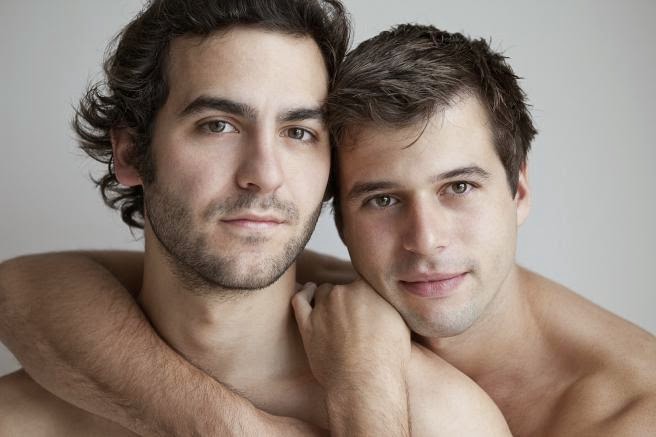 Another common gay dating dilemma revolves around whether to have sex on the first date or not. This has often been a controversial subject among gay men, with opinions being  split right down the middle. There’s not necessarily a right or wrong answer, as these types of scenarios are rarely ever black and white.
The decision to “hit the sheets” after having a superb first date before the night is over is a personal one, fraught with uncertainty about the impact that being intimate so soon after meeting can affect the potential for securing a second date and beyond.
The good and the bad.
Before reaching that point of no return, it’s important to conduct an evaluation or a cost/benefit analysis of both the positive and negative ramifications of such an action. It’s also important to weigh this dilemma against your personal values system and determine if being sexual early in the game is in alignment with your vision of what you’re looking for.
Obviously, being intimate early on allows one to “sample the goods” and determine if there is a sexual compatibility present as you continue the screening process about your dating prospect. Not to mention, it’s a great way to end a magical night if you’re both feeling it because it’s fun.

“If you decide to get naked, be mindful
of the pleasures AND the risks.”

Some men may also do this for fear the other guy may not be interested in them moving forward if they don’t “put out.” Yikes! What does that tell you about him?! Or they may think their sexual talents may help “seal the deal” and keep the other guy around.
However, both of these latter reasons are indicative of insecurity and not usually a healthy rationale.
Holding off.
Though not a popular decision, especially when the chemistry between the two of you is so strong, another option is to hold off on sex for later on down the road (or at least not on the first date). The benefit with this is you can see if the guy is into you for you. If a guy is really only after a “trick,” the likelihood of his coming back for multiple dates and engaging in a courtship process is low because he’s not looking for companionship.
By staving off on sex early on in a dating relationship, you’ll be more able to gauge whether his interest in you is truly on the up and up. Additionally, having sex prematurely before you’ve had a chance to develop a foundation for a relationship makes commitment more shaky because there’s less of an attachment built up between the two of you and less history and investment available to ride out the inevitable storm of conflict that always shows up at some point between a couple.
Neither option is better or worse than the other.
However, it is important to do your due diligence and determine what your needs and priorities are for love. If you opt to hold off, a good old make-out session is always hot, not to mention nurturing the sexual tension to its boiling point.
If you decide to get naked, be mindful of the pleasures AND the risks, and even though it’s a “buzz kill,” communicate your concerns to your partner before proceeding. You’ll likely learn a lot about his intentions and concerns this way as well. And play responsibly!
What are your thoughts on this ongoing debate about whether to have sex on the first date? What experiences have you had with this?
Have you found the right one, or are you still searching?

Previous Post: Perfection and Acceptance: Body Issues in The Gay Community Next Post: A Gay Man’s Struggle to Find Happiness