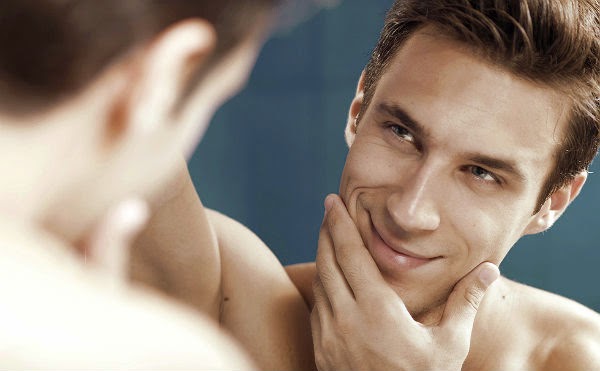 Men in general find it hard to differentiate between confidence and arrogance. We notice it in other people’s behavior, but when it comes to our own, we fail to see anything except what we’ve tried desperately to hide from the world. For many, thinking highly of ourselves is admired. But where is the line?
I know where it is. The line exists between internal and external influence. In other words, whenever your attitude starts to affect other people in a negative way, that’s when you know you’re crossing the line. But it’s a very fine line, which is very hard to see.
Confidence feels good. It’s the result of love, compassion, and generosity for our wellbeing. It affects other people in a positive way because it gives them a light to draw from rather having theirs be taken away, which is what arrogance does. An arrogant man steals light from other people because he has none of his own to share. It’s deeply rooted with an absence of security. He might seem to have it all, but he never feels secure within it. There is an unconscious fear that it could be taken away or changed or stolen, so much so that arrogance becomes a defense mechanism to try and fool the world to demand their respect.
But what the confident man has that an arrogant one doesn’t is a safety net of people. The world wants to work with a confident man because he makes them feel more secure. They want whatever “THAT” is, whereas arrogance can be very transparent and invasive. It’s hard to be a collaborator when all you think about is yourself, which also makes it hard to be a good friend and/or boyfriend.
Men like to think that arrogance is a sign of dominance, but it’s actually a sign of weakness. I’ve spoken with many gay men who feel like one of the biggest reasons they’re hesitant to make more male friends isn’t the fact that they don’t know how to connect; it’s that no one around wants to connect with them. They’re too busy in their own heads pretending to be high and mighty expecting it will bring them attention, but it actually secludes them.
One of the main results of confidence is inclusivity. A confident man is happy to share his time and love with others because he knows it will be returned; and if it isn’t, who cares. He’s secure with where he’s at in life and he knows it’s enough. He wants to spread the love around rather than keeping it for himself – but he didn’t get there by accident.
In my opinion, it’s impossible not to go through an arrogant phase. Since we were in diapers, society has demanded us to think highly of ourselves. We’re men, i.e. the breadwinners, athletes, alpha males, who are supposed to be the leaders of tomorrow. By the time we’re teenagers, we are convinced that respect is validation for our humanity and it must be demanded. But we learn quickly that it’s a losing strategy…
Looking around my community, I see countless of guys who haven’t gotten the message yet. Arrogance is a bridge. It provided me with one of the greatest lessons I ever learned: No one will respect me if I can’t respect myself. While it makes us feel powerful for a little while, it never provides us with long-term satisfaction. Not till we meet someone who knocks us off our high horse do we finally understand how much time we wasted “pretending” to be something else.
Have you found the right one, or are you still searching?

Previous Post: Selfish Lovers and Unsatisfied Partners Next Post: Gay Advice: How to Meet New People Without Being Creepy