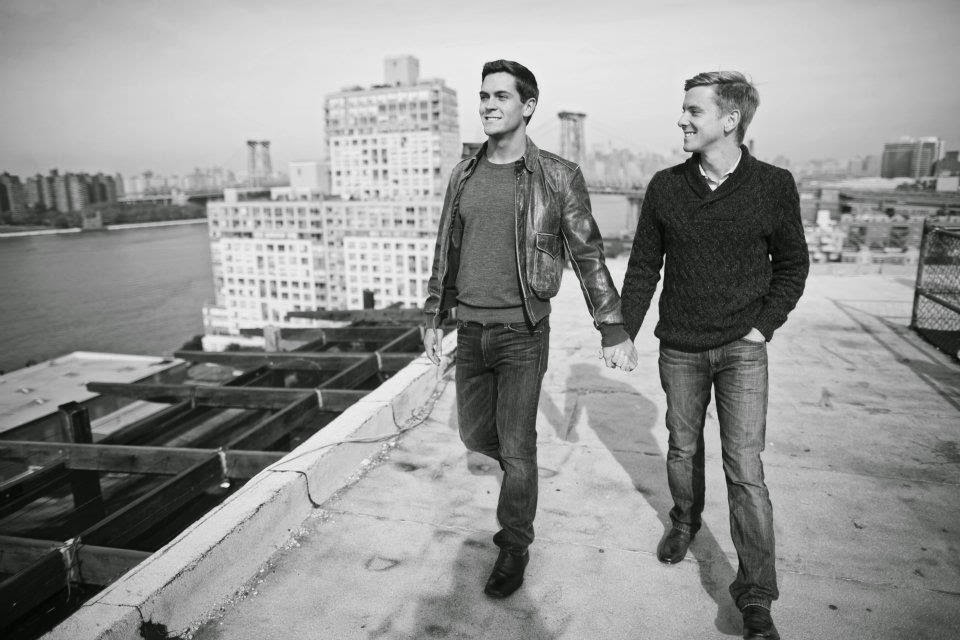 Rebound relationships are common and always will be so long as love exists, which is forever. Casual hookups happen all the time in the gay community. When we’re going through a breakup, our smart phones are waiting for us to grab it and find Mr. Right Now to replace our ex Mr. Perfect. The result is always going to be different for different people, but the experience itself is the same.
You might be in a lot of pain right now and depending on your emotional discipline, rebounds might benefit you. But for the majority of hearts, rebounds are like walking into a minefield. You might think you’re safe so long as you’re in one piece, but all it takes is a slight minor of judgment to destroy your well-being. Here are a few pros and cons:
The last thing you want to do is postpone healing. It’s like pausing life. No matter what it will always go back to the same moment in time and relive itself if you don’t let it play out. You need to investigate and resolve the issues without putting a blindfold to it and pretending it doesn’t exist. That’s a cowardly way out.
Feeling valuable is one of the best things to receive from a serious relationship. Having a man to reaffirm our worth and potential to the world fills us with confidence we think will be unmatched. But when we lose the relationship, it’s as if he took our value along with him. We quickly search for another person to replace the void, which can quickly become a toxic habit.
So many guys out there think their exes were the only man they could ever connect with on that level. Meeting a rebound amidst their most vulnerable state can easily set them up to repeat the same mistakes that failed their previous relationship because they haven’t given themselves time to heal and learn whatever lesson they were meant to gain.
I’ve always believed that when you’re having sex as if you were making love, it’s easy to trick yourself into thinking that you’re IN LOVE. Rebounds, especially ones acquired early on, have a purpose to be a replacement love toy. Rarely are they just for sex, even for us guys. When we’re having sex with them, we’re imagining our ex’s face and comparing notes. Regardless of the fact, it’s difficult to treat him like anything less than a prop. This is never okay.
When a relationship ends, it’s time to recognize where limits are and why they’re there. Make yourself ready before you throw yourself to another man. If it doesn’t work out, you’ll feel even shittier (and unloved) than you did before. Entering any kind of relationship when you yourself are in an awful mental state is going to be inauthentic and disingenuous.
When you enter a new relationship, you’re never going to replicate the kind of love that existed from before because it will be a new kind of love. Every man is different from one another – we’re human, not clones. Entering a rebound relationship expecting to relive or be free of your ex’s control might work out in your favor, but more often than not it’s going to lead to sad realizations if you’re not careful.
Have you found the right one, or are you still searching?