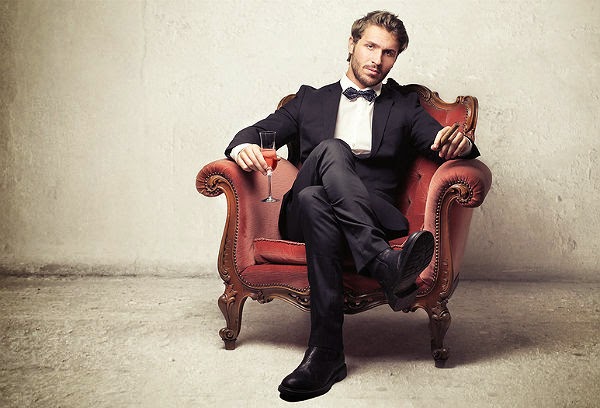 If you’re single, and don’t want to be, the Valentine’s Day holiday can be torture. And there seems to be no escape from it when everywhere you go you see what appears to be happy couples, not to mention being bombarded with Hallmark advertisements and gifts at every turn. But you can survive this illustrious day! It is, after all, just another day.
It’s all about perspective.
If you place a lot of emphasis on the symbolism of the day, it could adversely affect your mood and lead to a dreary existence on the 14th.
And since perspective, as the “Law of Attraction” states, creates the climate it’s embracing, this article is going to present a guide for bolstering your spirit on Valentine’s Day by challenging you to engage in specific, positive and action-oriented tasks that will leave you uplifted and affirmed by day’s end.
What follows is a checklist of “To-Do” items for navigating through your day on Feb. 14th that will keep your mindset focused on optimism and accomplishment.
Try to do as many of these on the list as you can, being sure to check off each item once it’s been completed as you master your day.

“By keeping your focus on self-improvement,
things can begin to happen for you.”

_____  Do something self-nurturing for yourself today as an act of self-love (e.g. get a massage, buy yourself flowers, etc.)
_____  Make a list of all the advantages of being single and why it can be viewed as an opportunity at this juncture in your life.
_____  Make a list of all the reasons why you’re a “good catch.”
_____  Nothing gets the mind off our blues than by being selfless and generous to others. Perform at least one act of kindness toward another person today with no strings attached. If you have time in your busy day, volunteer for a worthy cause to help others.
_____  Create a “Dating Action Plan” that incorporates a list of your negotiables and deal-breakers for a potential partner and relationship, the venues where you might meet qualified dating prospects and behaviors you’d like to strengthen to improve your odds. Rather than focusing on the “woes,” this activity is a constructive outlet for your energies that can actually help your dating cause.
_____  Send all of your friends Valentine’s Day cards like you did in elementary school.
_____  Throw a Valentine’s Day party for all your single friends so you can celebrate your singlehood and companionship with each other.
_____  Go out to an establishment where you will be able to find other gay men (bar, health club, etc.) and approach at least one man you find interesting to strike up a conversation. The goal is to interact and do something productive. Avoid focusing on the expectation of getting someone’s phone number. If that happens, bonus!
Improve your quality of life.
While some of these options may seem cheesy, the true mission here is to pull yourself out of the doldrums and to initiate a positive direction for yourself that will improve your quality of life.
It’s not so much about distracting yourself from Valentine’s Day, because that’s rarely effective.
It’s more about taking charge of your life and creating a positive momentum that will take you one step closer toward achieving your goals.
By keeping your focus and your actions on self-improvement, things can begin to happen for you.
The hope is by day’s end, you’ll feel more empowered and upbeat about your life, and the beauty about this checklist is you can carry it over into February 15 and beyond for maximum impact.
You’ll be great! What are the ways you cope with being single on Valentine’s Day?
Have you found the right one, or are you still searching?
Join a gay dating site where you can meet single guys from any town or city. Rely instead on Gay Dating Solutions to do the work for you!
Don’t get fooled by FREE offers made by other sites. Gay Dating Solutions is offering a free 6 month promotion ABSOLUTELY no strings, request for credit card numbers, etc…it is the only site that is truly free to join!
Sign-up now: www.gaydatingsolutions.com
Like us on Facebook: www.facebook.com/GayDating101
Tweet us: twitter.com/GayDating101