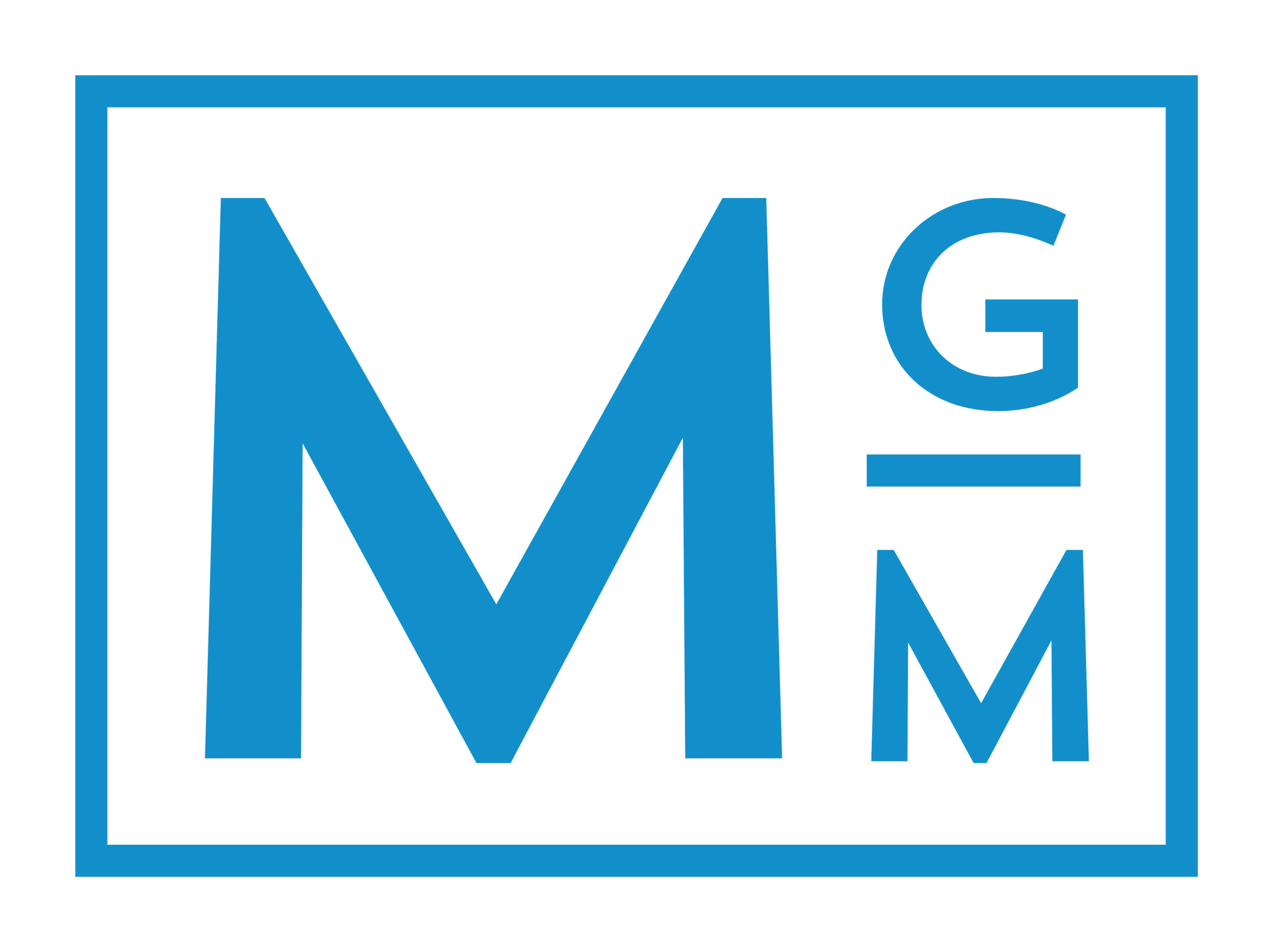 
Ah, the age-old question of how to keep the spark, love, and intimacy alive in a relationship.

Emotional intimacy is that close feeling of loving and being loved, but it’s also about sharing vulnerable moments, being emotionally invested in each other, and cultivating a deep sense of closeness. If this isn’t a skill you have developed in your previous relationships, these tips will help you deepen your connection to your partner.

Get in touch with and understand the needs which affect your reactions and behaviors in a relationship.

Needs you are not aware of might be driving your reactions and behaviors. Are you, for example, driven by the need for love (which might drive you to be too submissive within a relationship?); the need for independence (which might drive you always to keep distance from your partner?), and so on. These needs often affect the way we react and behave in our relationships.

When you become aware of your needs and become able to free yourself from the impact they have over your reactions and behaviors, you will be able to behave with your partner in a healthy and mature way.

To be truly intimate with someone, you must accept one another for who you truly are. While compromises are part of a relationship, there is no need to change who you are to be with someone else.

If you feel unaccepted and unsupported in your relationship, it only means that you will not have a strong bond with your partner – emotionally or physically.

Ask your partner what it is that they think makes you similar and different from one another. Talk about them and discuss how you complement one another, as well as how your differences keep your relationship balanced and grounded.

Intimacy is built up over time.

Create opportunities for intimacy. Take time out to be together as a couple when you can focus on each other and on your relationship. Accept that your relationship will have highs and lows. Continue to explore new ways of finding a deeper level of intimacy. These moments don’t need to be grand gestures of love. Taking time, even small moments, together is just as important as going on a date together.

Give that which you seek.

Intimacy means that we give back what we expect.

Yes, you want your partner to be compassionate, honest, and vulnerable with you. But are you doing the same for them? It is much easier for us to ask for these things than to actually do them ourselves.

Take note of whether you are practicing what you preach. If not, you might be widening the divide between you.

You don’t need to be perfect at it, but be open to the feedback your partner is giving you and make an effort to do better.

Get intimate with yourself.

Not sexually, but spiritually and emotionally. It sounds super cliche but self-compassion, self-forgiveness and self-love are skills that need to be learned in order to receive love from someone else.

The thing is, you can find all kinds of fun ways to be intimate with your partner both in the bedroom and out. But at the very core of it, intimacy is all about opening up and allowing another person to share in your greatness and your vulnerabilities. If you can’t be 100 percent, authentically yourself, you’re only holding yourself back from experiencing what intimacy in a relationship can give you. Overall true intimacy comes from you.

Previous Post: This Couple Wants Us To Keep Talking About HIV/AIDS Next Post: The Queer Community Lost Two Heroes You May Not Know. You Should.