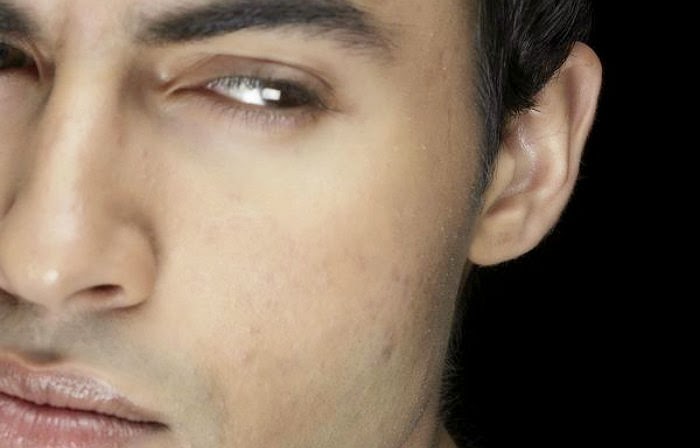 Are you dating a psychopath? And by that, I’m not referring to a fear of your loved one parting the shower curtain with a butcher’s knife.
One definition of a psychopath is “a person suffering from a chronic mental disorder with abnormal social behavior.” As with any mental illness, it can be hard to diagnose. It’s not as though it is displayed with any physical tells like a limp, twitch or anything immediately noticeable. It’s something that creeps up on you without you realizing. There are psychopaths out there in the dating world. Heck, I even dated one and had to extract myself out of a difficult relationship.
Psychologist Robert Hare developed a ratings scale for psychopathy. You can find it through most good Internet search engines. There are varying degrees of psychopathy, and 15 percent of the American population comes up on the spectrum. But don’t let this scare you out of going into the dating world, just be aware of the traits.
Psychopathic behaviors aren’t immediately apparent.
At first they come across as charming and sincere and you will build up a quick rapport with them. He will hang on your every word and will connect with you on almost every level. You’ll spend more time together, and he’ll be charming with your friends in an “insincere” way.
After a short period, you will be spending a lot of time with him and start to lose contact with your social group. But isn’t that what happens in relationships? To a certain extent, yes. However, in regular relationships, your partner doesn’t try to monopolize your time and track your every move. This attention can be flattering at first, but soon it becomes stifling. There are a variety of tells and traits to look out for. Here are just a few.

“When inconsistencies start to emerge,
then it’s time to walk away.”

1. Your date lies — small lies, big lies.
When you point out inconsistency, they will lie again to cover up the other lies.
2. You feel pressured to do things you don’t want to do.
Small things and larger things that really don’t sit well. You do them because you fear them being unhappy with you.
3. You feel controlled and isolated from friends and family.
At first you may just think you are in love. However, when you attempt to arrange things independently, you will experience his displeasure, which will make you cancel plans and you’ll be rewarded with gratitude.
4. Your date tells you they love you.
But their actions don’t fit with love, respect and emotional connections.
5. Your date doesn’t recognize right or wrong.
Either with you, your relationship, work or social settings. You may find them causing a scene in public so they can get to be alone with you.
6. Someone else is always to blame.
It might be you or someone else, but it’s never, ever them.
So what to do if you find yourself dating a psychopath?
My recommendation is when inconsistencies start to emerge, and your attempts to open a discussion about his behavior are dismissed or result in you being blamed (or another cloud of lies starts to form), then it’s time to walk away.
I dated a psychopathic boyfriend for nine months, and it took another year to completely remove him from my life after I ended the relationship. No matter how you try to tell yourself you can deal with the situation, ask yourself one question: Can you imagine living with this behavior for the rest of your life? If the answer is no, then you deserve someone better.
Have you found the right one, or are you still searching?

Previous Post: A Dating Guide for Gay Virgins To Top Next Post: 10 Reasons Why Gay Men Hate Their Bodies