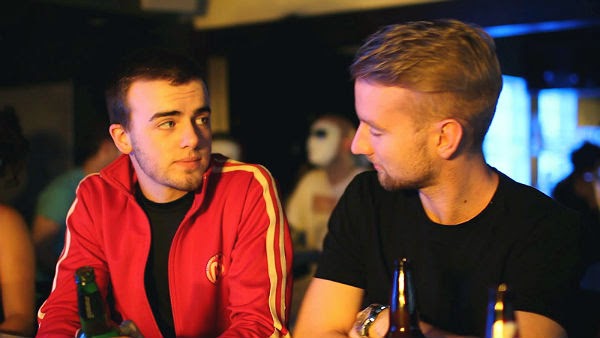 You’re brimming with excitement as you prepare to go out on your first date with that interesting guy. The mystery and intrigue of the unknown makes those first encounters with a dating prospect exhilarating and full of possibility.
But what do you do when you soon discover during your meeting with him that he’s not really boyfriend material? This scenario is one of those dating problems that are often mishandled, and it’s important to approach these potentially awkward and difficult moments with savvy.
In hearing the woes of many single gay men in regards to this situation, all too often it appears many men say they’ll call, but they don’t and disappear. Or they make it known they’re not interested in such a way that it comes across as callous and hurtful.
Both methods, unintentional or not, are cruel and insensitive. So how does one go about this delicate act while preserving one’s integrity and being kind and gentle with one’s fellow gay compatriot?

Therefore, it’s important to be honest and upfront with direct and assertive communication. Just because you’re afraid of hurting his feelings or don’t want to put forth the effort, it is no excuse for stringing someone along.
If you have no intention of going out with him again, be straight up about it and don’t tell him you’ll be in touch with him again. Nothing can be more agonizing than believing someone is interested in you and never hearing from them again. It’s disrespectful and cowardice. People deserve the truth.

“Our society has begun to lose that ‘human touch’
and it’s important that we preserve good manners.”

2. Your delivery is important.

It’s not only about what you say, but how you say it. Make sure your body language is open and warm. Be brief, to the point and non-defensive. There’s no need to be labor it or go into lengthy discussions about “why.” Thank him for the time spent, and a handshake or quick hug can be a nice gesture.

In our technology-based world, our society has begun to lose that “human touch” and it’s important that we preserve good manners. We need to be kinder to each other in the gay community and develop greater empathy and compassion.
What are some closing lines you have given or received on a first date (or subsequent) to signal a lack of interest in continuing? What was the response? What other ideas or suggestions do you have?
Have you found the right one, or are you still searching?