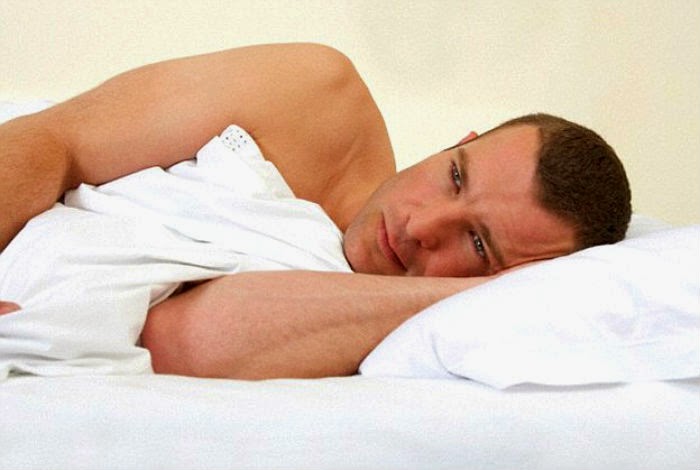 Do you dream about finding Mr. Right and living happily ever after? So do I. But sometimes I wonder if mainstream American gay male culture is actually working against us in that department. Much of our culture seems designed to fan the flames of desire and encourage us to have as much sex as we possibly can, especially while we’re young. Thoughts of exclusive monogamy, for those who want that, are filed away for a later date, perhaps once we’ve crossed an imaginary threshold of age 30, or 40, or beyond. At times it feels like wishing for that before advanced middle age is naively idealistic at best and prudish at worst. There is nothing unethical about consensual sex between adults; it’s natural and fun. So there’s no reason to feel ashamed about hooking up. But for the subset of young gay men who desire traditional long-term commitment, is our culture’s emphasis on the pursuit of sexual novelty and variety in any way harmful? Is our community willing to withhold the usual defensiveness about casual sex and examine this issue more closely?
I don’t ask this strictly as a moral question, though it is certainly informed by my upbringing. I grew up in a socially conservative Filipino-American community in which traditional monogamy remains the norm. It was ingrained in us as children that sex is a sacred act of love between two people, and that crude sexual desire is never to be expressed openly. As an out gay man, I’ve spent years shedding the influence of these puritanical mores, but I still yearn for an exclusive long-term relationship. Is it any wronger to want traditional monogamy than it is to want casual sex? I’ve met plenty of urban gay men who confess that their experimentation with casual sex leaves them feeling empty. For them, there is something degrading about constantly trying to disconnect their feelings — that desire to be close and special to somebody — from sex. It’s also for this reason that they’re not comfortable with open relationships.
Those offering sex and relationship advice these days rarely wag their fingers at somebody just for saying they want to sow their wild oats. That would amount to sex shaming, which is not cool. But things get more complicated when a person admits that what he really wants is a loving, faithful partner to grow old with. In that case, he should consider whether having lots of sex partners might mean he is less likely to be sexually satisfied by any one person. As Susan Walsh argues, the more sex partners we accumulate over time, “the more opportunities [we have] to recall or imagine greater sexual satisfaction in prior or future sexual encounters.” The result is a sharp decrease in attraction immediately after sex with somebody you actually have feelings for, and less sexual fulfillment with that person in the long run. Casual sex, which can range from anonymous one-night stands to routine encounters with “benefriends,” works for many guys who are happy doing just that. But for those of us who dream of being with Mr. Right in a long-term, exclusive relationship — maybe with children one day — it may make sense to limit our number of sex partners. This allows for an emotional reboot that minimizes the possibility of being distracted by potent memories of prior hook ups, and it frees up the brain to enjoy greater sexual satisfaction with one person whom you know well — a person whose sexuality hopefully yields imaginative meanings and creative potential that you appreciate and delight in.
Quitting casual sex isn’t easy in a culture that has commodified the way we bond with one another. Many gay writers feel the need to qualify whatever they say about this issue for fear of appearing judgmental. Yet they can’t help but observe that the culture of hooking up is in some ways harmful to the gay community at large. For instance, popular gay writer Orlando Soria laments that hookup apps have desensitized us to the unique intimacy of sex by offering such easy access to it. They make it easier for us to be uncaring toward each other and have turned men into disposable objects. These apps may help us achieve sexual gratification, but they don’t quite meet the need for emotional depth in our romantic relationships.
We might benefit from talking more often about the fulfillment to be had in love, warmth, and affection beyond the fleeting gratification of lust. This would enable those of us interested in traditional monogamy to learn about the rewards, responsibilities, and challenges of long-term commitment and marriage from gay couples in exclusive relationships. It would give voice to gay role models from whom we seldom hear. And it may help young gay men who seek traditional monogamy to know that they are not alone.

Previous Post: How Gay Men Can Overcome the Hurdles and Find Mr. Right Next Post: Art of Flirting: A Gay Man’s Guide to Seduction