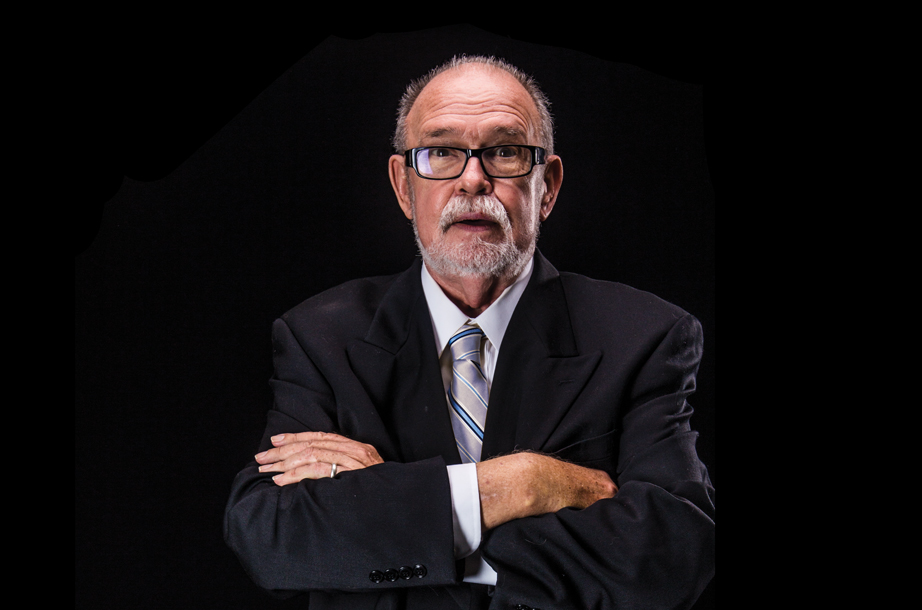 They may have changed your life & you didn’t know it.

This will not be a typical 2019 year-end reflection in that it reaches back into 2018.  That was when we lost Ray Hill.

Ray was the first person I ever met who openly identified as part of the LGBTQ community.  But it wasn’t his specific goal the day that it happened.

It was the fall of 1980 in Houston.  He was a guest speaker in my high school criminal justice class.

He’d long been out and, despite my having followed news coverage of some of the early gay rights events in Houston, I nevertheless was then unfamiliar with him – doubly so for the capacity that brought him to school that day: prisoners’ rights advocate.

At some point during his talk, the issue of sexuality was broached – and he mentioned he was gay.  Roughly half the class began laughing and jeering – which shocked me.

Now, what shocked me was that I’d figured it would have been even more. (When one student asked a particularly immature question about gay sex, someone else shouted quite loudly, “Aw man, grow up!”)

Knowing Ray, I’m sure he wasn’t thrilled that his presentation was briefly derailed but otherwise it didn’t faze him.

And that’s the reason for mentioning this one event from a long, radical life that included a Supreme Court victory with his name on it. (He included the case citation on his business card. His listed occupation? “Citizen Provocateur.”)

I eventually got to know him.

It took almost twenty years, but we finally crossed paths again at the final ICTLEP trans law conference.  I mentioned that day in 1980 to him.  He had no reason to recall me specifically (and he didn’t) but he did insist that there was no possible way I could have been there unless I was bouncing on my mother’s knee.

Over the next two decades, I occasionally mentioned that high school encounter with Ray – and if he was within earshot (in person or online) he’d always insist that I was too young for it to have happened.

Ray wasn’t trans, but Sarah DePalma was.  It was not long into 2019 when we lost her.

I have an anecdote about her as well: I once intentionally misgendered her. It was out of anger – but not at her. In fact, she shared my anger.

It was the evening of October 27, 1999.  Word had come that the San Antonio Court of Appeals had issued its decision in Littleton v. Prange, a case that challenged the validity of both Christie Lee Littleton’s marriage and womanhood.

We had heard that the decision was negative but we had not yet seen the actual opinion. For reasons which I can’t now recall (though probably having to do with dial-up access to the internet), I got off the phone with Sarah to access the just-released opinion.

After I did – and after I read it – I called her back.

Her spouse Lori answered and knew why I was calling.  She asked me how bad it was.  I responded, “Well, let me put it this way. Can I speak to Mr. DePalma?”

Now, misgendering is a bad thing even this context, and I won’t try to justify it other than to say I didn’t think it through as to how it would look and sound as an anecdote twenty years later.  But, it happened.

Oh, also – at the time Lori and Sarah both got the joke – which, ultimately, was no joke. That court ruling undercut trans progress in Texas (and elsewhere) for years to come.

Sarah and I both went to Texas A&M, one of the more conservative public schools in the country. And we were both there, pre-transition, in the 1980s. However, we didn’t cross paths then. I was still too scared to tell anyone anything about a certain aspect of me – but Sarah was already among those involved in legal action against the university for refusing to give official status to a gay student group (and years before that she had been involved in anti-war activism.)

The university eventually lost and Sarah was proud of having played a role in establishing the group and ensuring that it received recognition on par with other groups. But I think that pride paled in comparison to the happiness I saw her exude in 1998 when she (along with myself and Phyllis Frye) gave a presentation on trans rights on campus at Texas A&M – a presentation not merely sponsored by the organization that she helped to found but one which took place in what was then one of the newer buildings on campus, a building named after John Koldus, one of the university officials who had most vociferously opposed the student group years earlier.

What goes around comes around. Well, most of it does.

Sarah did live to see the partial undoing of Littleton v. Prange, but she saw precious little other legal progress in Texas.  I’m proud to have taken part in a few of the Trans Lobby Days that she helped lead from the helm of the Texas Gender Advocacy & Information Network (TGAIN).  To say she was a dynamo would be an understatement.

If Texas ever does enact a true trans birth certificate statute, hopefully, someone will have sense enough to name it the Sarah DePalma Act.