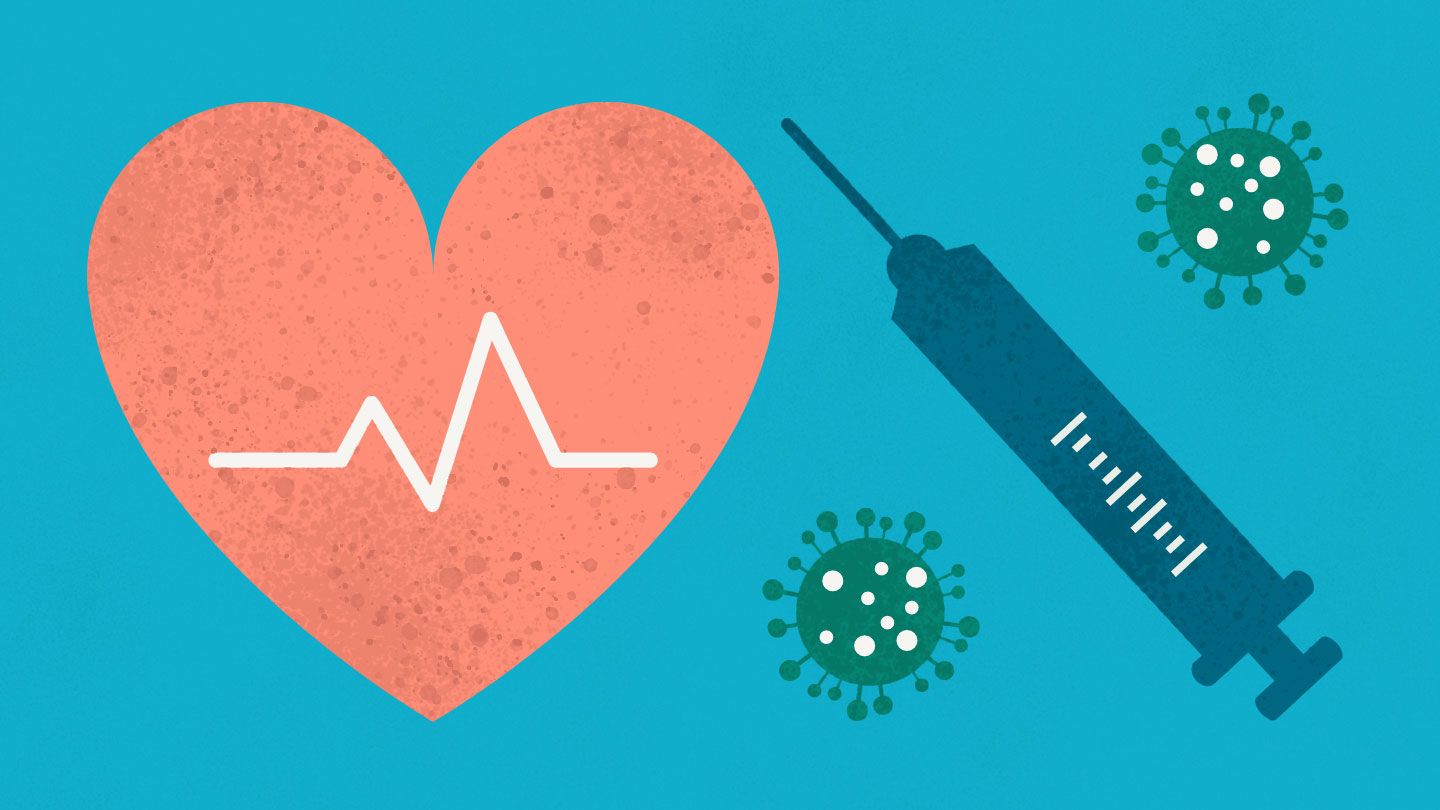 As is true of most areas of life today, COVID vaccine talk has taken over dating apps, and it seems getting the jab is the hottest new online dating trend.

Back in January, a spokesperson for Tinder told Vice that mentions of the vaccine in user bios had already increased by 238%, noting “a significant increase starting in November 2020 and continuing to rise in December.” Over at competitor Bumble, a spokesperson reported “a steady increase in the number of people who have included the word ‘vaccine’ or ‘vaccinated’” in their bios dating back to December.

Unlike Bridgerton-inspired references to “courtship,” “never married, no kids,” or any of the other empty cliches that tend to fill dating-app bios, it seems vaccine talk actually yields real results. After OkCupid added a question asking users whether they intended to get the vaccine (or had already received it), the online dating platform noted those who had already been vaccinated were liked at a rate double those who reported they were not interested in getting the jab. “Basically, getting the vaccine is the hottest thing you could be doing on a dating app right now,” OkCupid spokesperson Michael Kaye told The New York Times.

Kaye also told Insider that almost half of Millennial and Gen Z users on the platform said they wouldn’t date someone who expressed an unwillingness to get the vaccine. “Not only is the vaccine becoming the biggest talking point on dating apps, it’s actually becoming a huge deal-breaker,” Kaye told the outlet.

While most dating app “trends” tend to be largely PR-manufactured garbage with invariably stupid names that in no way actually reflect the reality of online dating culture, reports of the vaccine trend seem not only plausible, but also potentially beneficial from a public health standpoint. After all, there’s nothing like sex to motivate people to jump on the vaccine train.

“I guess from a public health perspective, dating apps could help win the war on the virus, because people will go: if I want to date somebody, then I better be vaccinated,” Ivo Vlaev, professor of behavioral science at Warwick Business School in England, told Insider. “The more governments and other organizations require vaccination status, the more we are going to require from each other.”

Of course, there’s nothing to stop people from simply lying on the internet, and it’s quite conceivable that plenty of people will simply claim to have been vaccinated when they haven’t, thus luring their matches into a false sense of security that could ultimately end up encouraging risky behavior. Even still, vaccine promotion is probably one of the more positive trends to have emerged from dating apps in recent years. If better odds on a dating app is what it takes to get people vaccinated, so be it.

Check out the original story here: Inside Hook.