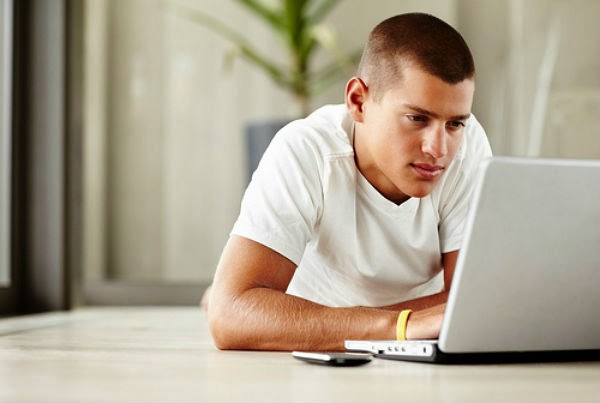 One of the keys to successful online dating is in picking the right dating site to join. The wrong site will waste your time and cause a whole lot of frustration, while the right site will make the whole process seem easy as can be.
By following a few guidelines, you can make sure you join the right dating site and find the exact sort of relationships you’re looking for. In order to pick the right site, you need to ask a few questions:
Are there enough gay men on it?
Most dating sites these days cater to both straight and gay people, but just because a website is open to gay dating doesn’t mean it has a significant gay population on it. Determining whether a site has enough gay men on it to be worth joining isn’t too difficult. You can figure this out a couple of ways.
You can keep an ear out and pay attention to what sites are mentioned within your social circles. You can do a little online sleuthing. Or you can assume that some sites, like cooler, youth-oriented sites, are going to have larger gay populations than older, stodgier sites.
Do I want to join an all-gay site?
You have the option of joining a mixed-sexuality dating site or an all-gay site, so figure this out before you decide on a platform to sign up for. All-gay sites may be a little more convenient to join just because you know, as sure as you can, that everyone on there is going to be eligible to date or hook up with.
Yet don’t discount mixed-sexuality websites, especially if you are younger or looking to date younger men. The social lines between gay and straight people are continuously blurring, and a lot of young gay men who already have a mixed-sexuality social circle feel more comfortable on a dating site that better matches their milieu.

“Know what you have to give
and choose accordingly.”

What am I looking for?
Most people might pretend they aren’t sure what exactly they’re looking for, but when pressed to give an answer, the average man can tell you exactly what he wants. Knowing what sort of relationship you’re looking for is important when picking a site because some sites are a lot more conducive to some relationships than others.
Once you admit what you’re looking for, pick the most spot-on site possible and be honest about your desires. One of the worst things you can do is join a commitment-oriented website when you just want to hook up or join a hookup website when you’re really looking to be courted by a relationship-minded man.
How much am I willing to invest in this process?
You have two main resources you’re going to invest in online dating — your time and your money. Know what you have to give of both of these resources. If you don’t have any money to spend, then don’t even consider premium dating websites.
If you don’t have a lot of time but you’ve got some spare cash, then consider spending a little money on a higher-end membership, as the individuals on those sites are more likely to want to respond to messages and to meet up in person. Know what you have to give, and what you don’t, and choose accordingly.
Have you found the right one, or are you still searching?