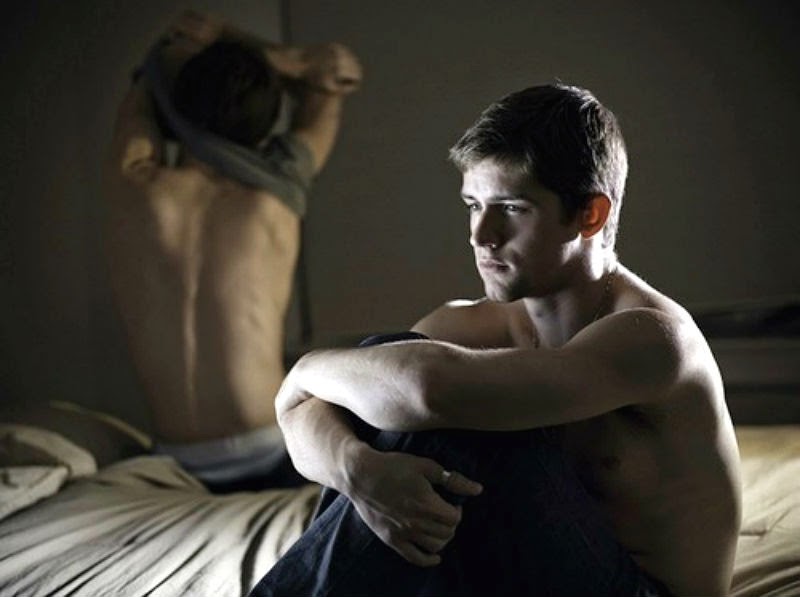 You’ve come to the end of the road. You’ve dated, muttered sweet nothings into each other’s ears and sketched out the possibilities for a future together. Now your vision for the future does not include him anymore — you see a future with someone else. You feel bad about it, but the dynamic isn’t right and you don’t feel any inclination to try and save it. You have the life support plug in your hand and you just want to pull it out.
How to do it? Before we discuss how to, this is a list of how not to:
1. Text, voice mail, fax or email.
This is very disrespectful and doesn’t allow your partner to react and ask questions.
2. Changing your social media.
Going from “In relationship”’ to “Single” is also disrespectful for the reasons listed in #1.
3. Telling friends first.
Don’t tell other people and friends you’re not happy in the hopes it will feed back to your partner and he’ll take action on it.
4. Moving your stuff.
Don’t move all your furniture and possessions out of the house and leave a message on the fridge (if you haven’t already moved that out too).
5. Upsetting your partner.
Don’t have an affair, cause trouble or do something to deeply upset your partner (or his friends or family). The list above could go on, and you will be surprised at the length some people go to construct a situation where they can flounce out like a wronged soap-opera diva.

“Expect the unexpected, and be
prepared for anything and everything.”

So how do you end a relationship nicely?
You can never predict the outcome and ending a relationship always leaves a bitter taste for everyone concerned. However, think about as if you were the dumpee rather than the dumper. How would you like it to be done? Unfortunately, an ex isn’t just going to be erased out of existence once you have said you don’t want to be together anymore, and it’s more than likely your paths will cross again in the future.
So with that in mind, being considerate about breaking your bad news is vital. If you are living together with a joint mortgage or tenancy, have a few solutions prepared on how you will wrap this up fairly. It is very unreasonable to think your partner will pick up your financial responsibilities if you move out or that he should be willing (or able) to move out.
Think about how your living and financial commitments can be resolved. One couple I was coaching decided to break up. They came to the conclusion their relationship had come to the end of the road. There were no ill feelings and they (unusually) arranged with their friends to have a breaking up party to celebrate their relationship a couple of days before their apartment tenancy ended.
They told everyone what they were doing and that they didn’t want any ill feeling between them. On the stroke of midnight, they changed all their social media statuses to “Single” and parted as friends. Now this is an unusual example, but there is no easy way of breaking up.
However, here are a few tips to consider.
1. Have the conversation in private.
Consider your words carefully and speak slower than normal (in stressful situations we tend to talk faster).

2. Have an opening line prepared.
A useful line is, “What are your thoughts on our relationship?” It’s an open question and will automatically get your partner to ask, “What do you think?” Allow your partner time to think and process what is actually happening.

3. Expect questions and expect the unexpected.
There is no predictable outcome. One client was surprised when his boyfriend turned around and said, “I’ve been meaning to ask you the same question. This relationship isn’t really working for me anymore.” He was so surprised at that outcome that he actually felt upset the relationship was ending.

4. Approach the conversation logically.
Your partner may well start flinging blame around, don’t rise to it because returning the favor will only cause more problems. The relationship has finished (the stable door has opened and the horse is galloping in the field), so causing more guilt doesn’t make anyone, you included, feel better.

5. Your personal items.
If you’re breaking the news at your partner’s home, ensure the bulk of your possessions, important documents and personal mementos are in your possession. Knee-jerk reactions from dumped exes have resulted in items, both personal and important, being destroyed and financial records tampered with. This is a worst case situation, but better be safe than sorry. This does not mean you are going to be wheeling out the 60 inch widescreen television and media center you bought together. But changing passwords on social media, banking and email accounts is an important safety measure.
Expect the unexpected, and be prepared for anything and everything. Also be prepared to feel a little tender emotionally for a few weeks. Avoid dashing straight out into the dating arena. For the first few months, consider avoiding contact with your ex, as things could be challenging and the temptation to show how miserable (or happy) you are could have repercussions for both of you.
Have you found the right one, or are you still searching?