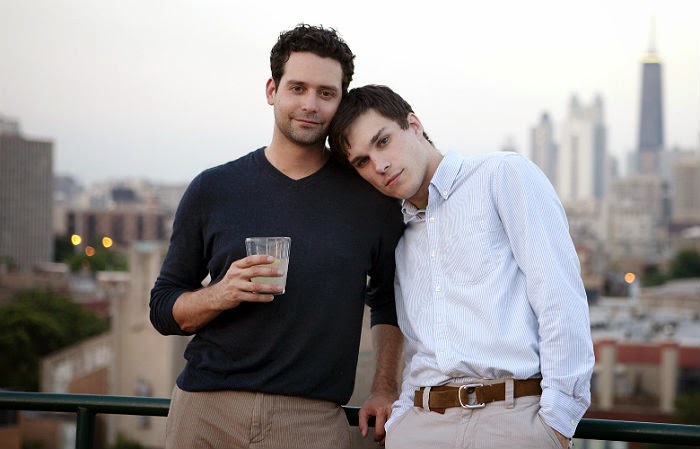 “I don’t think there’s enough passion between us”, “I don’t think we are a complete match”, “I’m not feeling a click”, “I don’t think there’s enough chemistry on my side”, “We’re not sexually compatible”, “I’m not ready for a relationship”, “It’s not you; it’s me”, “I’d like for us to remain friends”.
Oh…the perils of dating! We’ve all been on the giving or receiving end of these statements and it never feels good either way. Sometimes nothing is ever said, and the situation just fades away causing us even more confusion. Dating can be very difficult, especially in the online environments we often find ourselves.
So how do we take care of our personal well-being in dating situations?
Here are some dating survival tips to consider:
1). Date for dating’s sake – Get rid of the expectation of finding “the one” and just date. Meet people with the intention of getting to know them and learning about who they are. Avoid getting emotionally caught up too soon. Release the pressure and expectation that this might be “the one” for the long-term.
2). Actions don’t necessarily speak louder than words – We’ve all been told that “actions speak louder than words” but this isn’t always so. Be wary of interpreting someone’s actions as meaning that they are into you or that they actually want a relationship with you. Some guys may say sweet things, buy you flowers or gifts, treat you to dinner, introduce you to their friends and family or initiate sex as a part of their own dating rituals. These actions may hold no specific meaning to you whatsoever.
3). Have fun – Enjoy the process of dating. Put your best self forward and have fun. You cannot control another person’s thoughts, feelings or behaviors. You also can’t control the outcome of the experience. You can allow yourself to have fun! Be lighthearted about it all – stay in the moment, enjoy your dates and let go of your attachment to the outcome.
4). Stay focused on your life – Make time to plan activities apart from dating. Remember that dating is only one aspect of your life. Do other things that bring you pleasure and balance your dating life with other important life areas – having a rich full life makes you a very attractive person overall.
5). Learn how to handle rejection – It’s never easy to be let down but don’t personalize the rejection. Recognize that everyone has their own psychological issues and relationship histories that they bring into dating situations. If
someone tells you they don’t want to go forward don’t make it about you. There can be any number of reasons that caused them to back out, and they probably have absolutely nothing to do with you. If you need to, you can talk about the experience with a friend, therapist or coach to help you to quickly move on.
6). Focus on your well-being – Take care of yourself every day by asking – What can I do to take care of myself today?  Perhaps it’s exercising, meditating, or going out with friends or family. Do whatever is meaningful to you. Make a commitment to yourself to do something each day that makes you feel good.
Finally, always remember what my grandmother used to say:
“Men are like buses, there is always another one coming”!
Have you found the right one, or are you still searching?