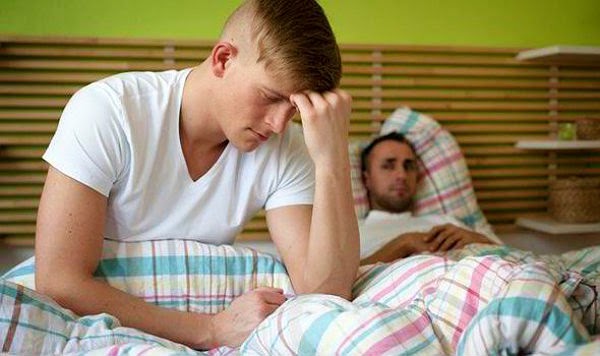 Previous Post: 7 Damaging Relationship Myths — Debunked! Next Post: Are You Pressured to Have Sex on the First Date?